January is finally over! Wow, was that a long month or WHAT?  I’m expected February to be just as crazy, but I’m glad at least one month is out of the way.

I just have a few pictures from this past week…a little check in with all of my kids, both human and furry…

First, I was finally able to catch on my daughter’s basketball games.  As I take my son to his games and practices, my husband takes our daughter.  The game was good–but frustrating.  Her team played hard but were just out match (in ability, but more in height!) by the other team and suffered a pretty bad loss.  But, she did get cupcakes afterwards to celebrate the birthday of one of her teammates. 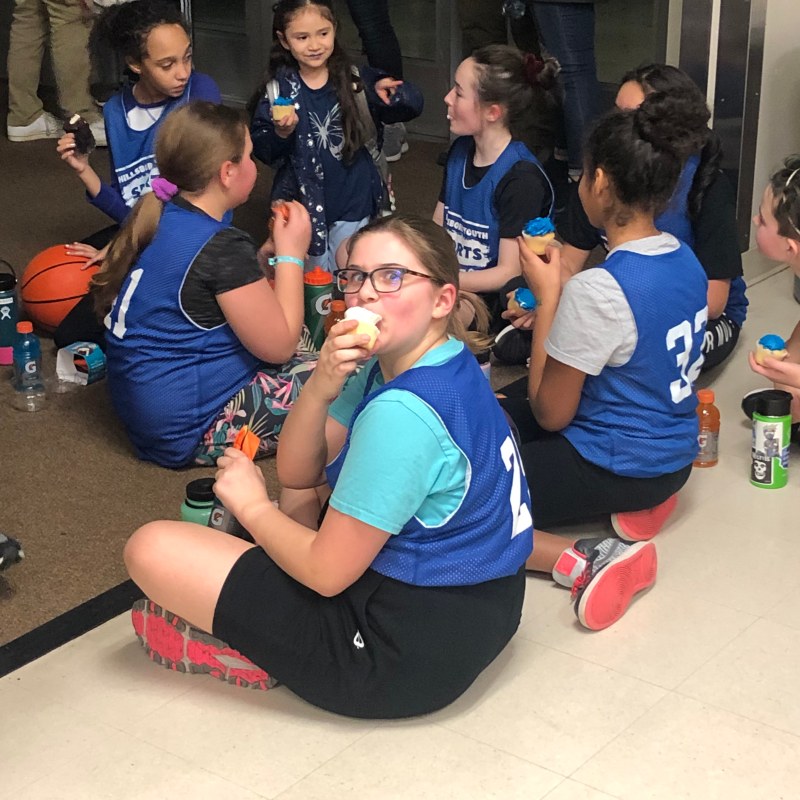 My son decided to give us a quiz…he had drawn pictures of a number of historical figures and we had to guess who they were.  Any guesses for this one (this one was my favorite). 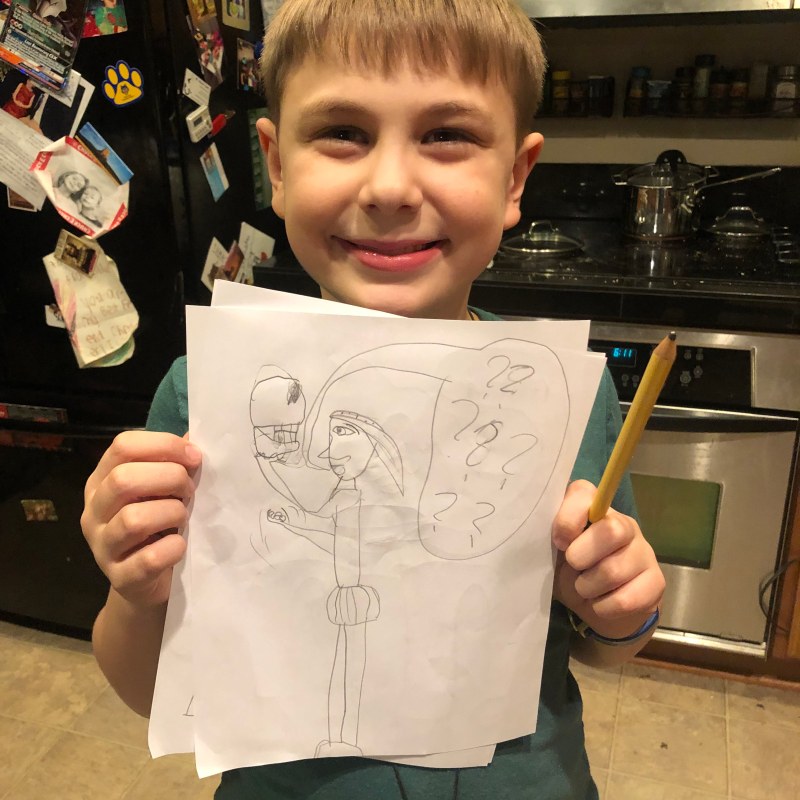 Okay, I said it looked like Hamlet, which is strange because how would he know who Hamlet was?  I was told that I was WRONG and it was Shakespeare.  I still maintain that I’m right!

And, of course…Alice.  I subscribed to the Cat Lady box and each month I get a box of goodies for humans (that I end up sharing with my daughter) and a few toys for Alice.  Alice really loved or really hated this one…I’m still not sure!  As of this writing, the toy still exists, but I can’t guarantee that it will for much longer. 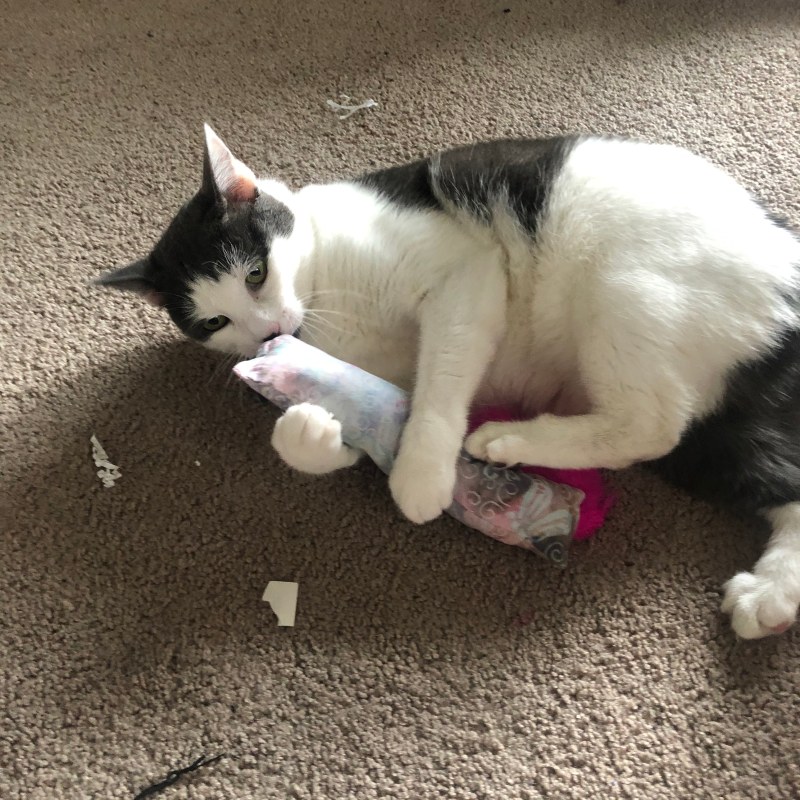