Things are still crazy busy here–I’ve gotten to the point of keeping track of the date by what kid activities are going on that day.  However, I might be getting to the breaking point as I couldn’t seem to keep things straight this week, even missing a long scheduled appointment.  I know part of it is just going from 0 to 60 after the holidays and I do think that things are slowly getting into a grove.  So, hopefully, things will be closer to an even keel from here on out.

I’ve decided to highlight my son this week.  He’s one of those kids with an overabundance of energy and we’ve found two channels for him.  The first is yoga–specifically Cosmic Kids Yoga.  He had taken some kid yoga classes in the past and enjoyed them, but wasn’t exactly excited by them.  But as soon as he heard about “Minecraft Yoga,” he was all about it. 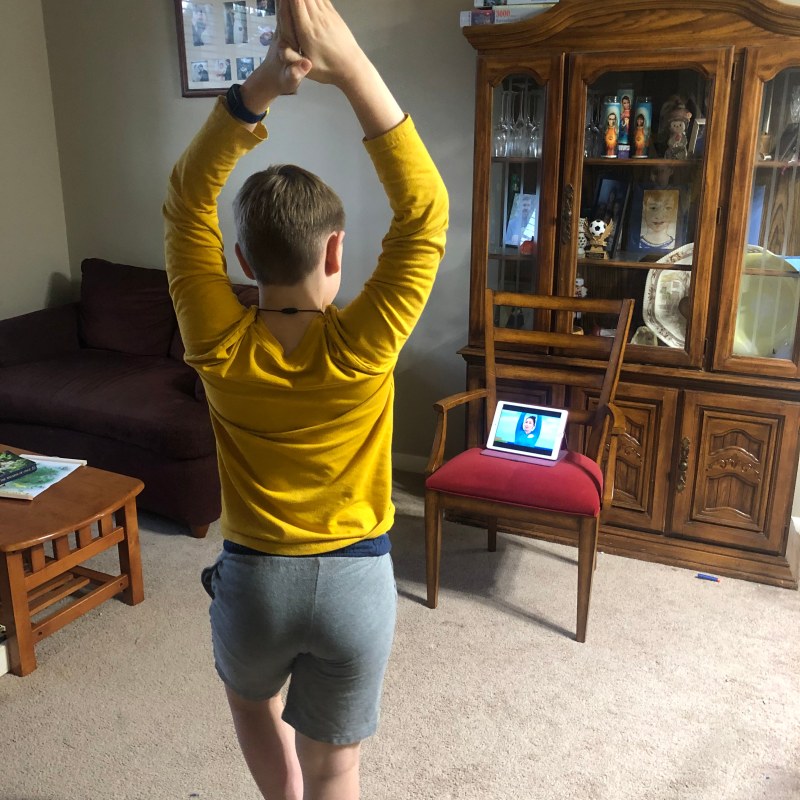 The second activity is basketball.  His sister started playing last year and loved it.  My son wasn’t overly excited about it, but decided to give it a try.  I’m not sure if he’ll stick with it past this year–he has great team spirit, but not a strong competitive streak–but he’s doing his best with it this year.  His first game was this past Tuesday. 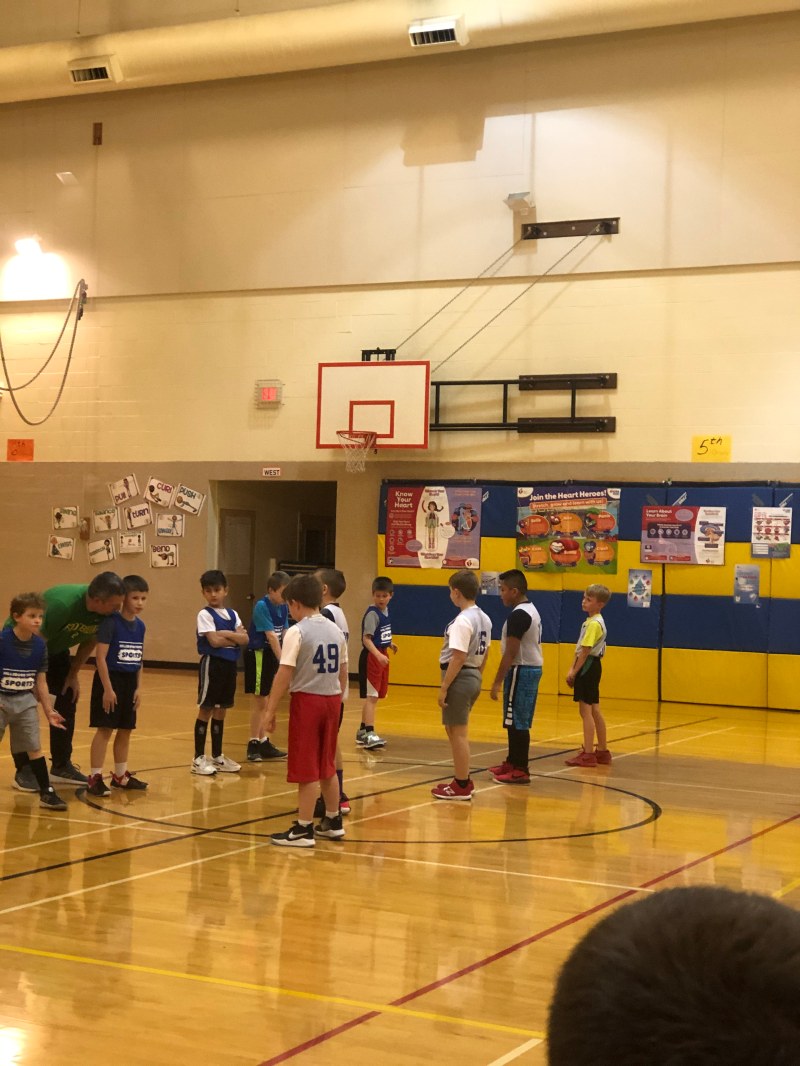 Between these two activities, he still has energy to burn..but yoga and basketball do at least make a dent in his bottomless pit of zest.