We live in a contentious time.  While this seems especially acute in the United States, I don’t think it is unique to our part of the world.  Everything I read in the news from all over the world is about conflict–political conflict, religious conflict, social conflict.

I realized that all these conflicts, on a simplistic level, seem to boil down to one question.  Is it better to stay the same or to evolve?

I’m not going to get into a political discussion here.  For my own sanity, I’ve had to be careful about such conversations but it is no secret that I am on the side of progress.  And, in non-political terms, I believe that there is one area which the forward movement of progress has fundamentally changed for the better.  Photography.

If I look back at the pictures from my own childhood, I find a collection of snapshots of me standing stiffly in front of something important, with a manufactured smile painted on my face.  It wasn’t that I was under any duress, or even unhappy to be in the picture.  Rather, pictures were something that had a monetary value.  My parents had to buy the film and then pay for it to be developed, without any guarantee that the photograph would even turn out or if I would have my eyes open.

Then came digital photography and, shortly thereafter, a camera in every phone.  Pictures are now basically free and limitless.  We can take as many as we want, whenever we want.  We never have to buy film or pay for developing and we always have a camera with us.

Because of this, my kids are able to do something I was never able to do: do a silly picture.  There is no way my parents would have allowed me to waste money like this when I was a kid, but now nearly every picture of my children is accompanied by a silly one.  Yes, I’ll admit I use it as a bribe: Give me one nice picture and you can take a silly picture.  And probably half of my camera roll is pictures like this: 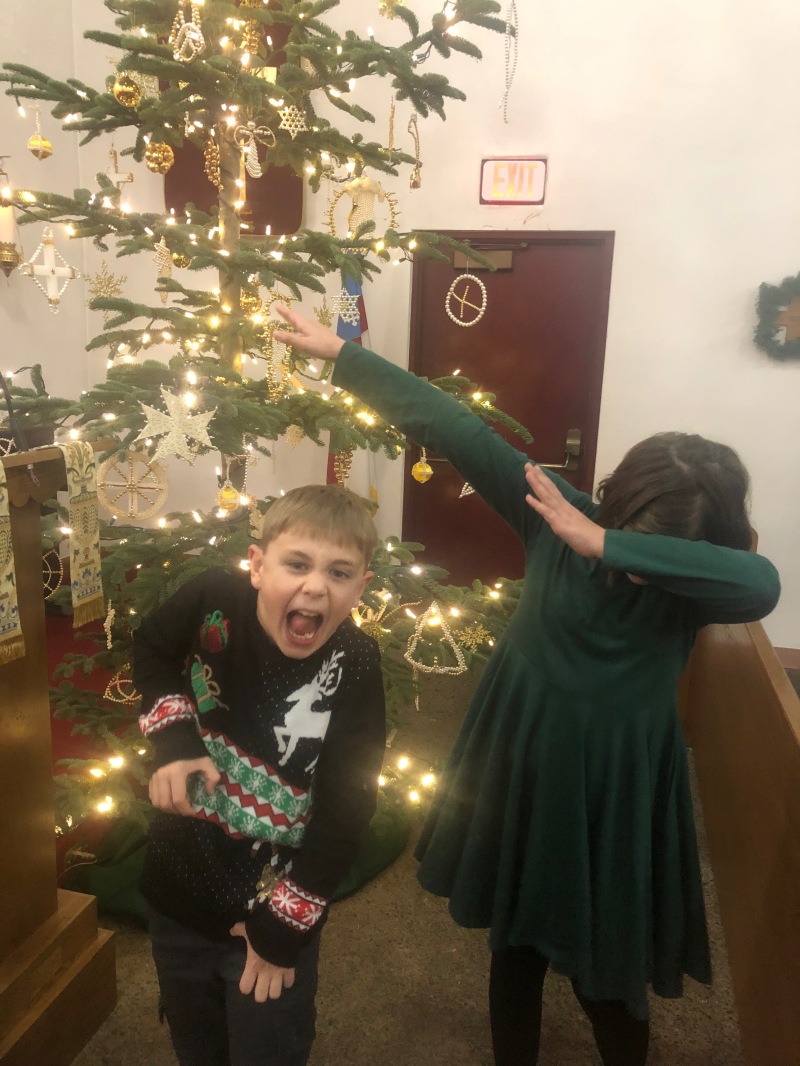 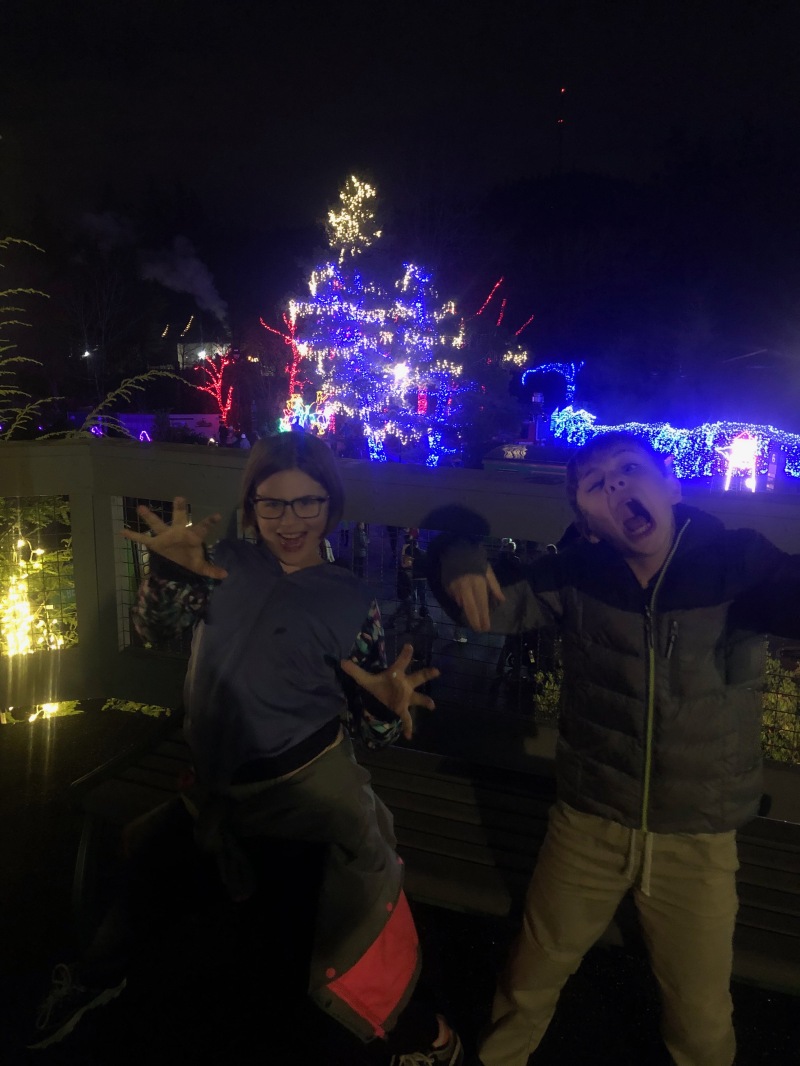 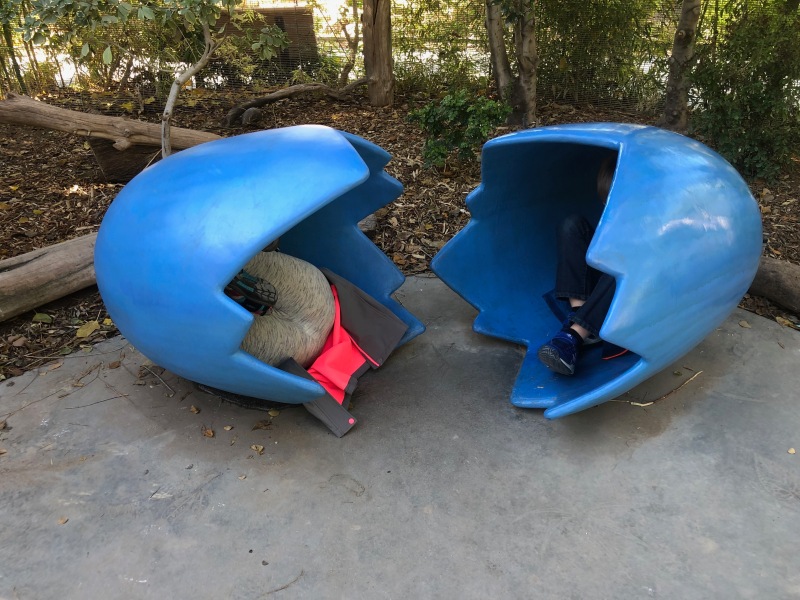 I received a few notes last week that the link was gone from my post.  It is actually here, but it looks a little different.  Just click on the graphic below and it will take you to the link up.